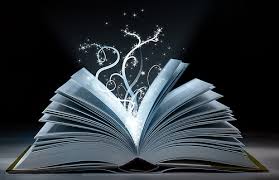 I can still remember my farewell night, clear as a pole star in the dark sky of night.
School Auditorium was decorated with big Golden curtains for the batch of 1980. Silver stars hung low from the ceiling between the white cotton clouds. Colored lights glowing around the main dance floor giving a feel of a dreamy world.

To my very first Peter Pan,