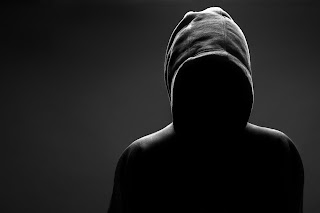 I wish I’d been there earlier. It might have made all the difference. So all I can tell you is why he was murdered.